As a company, at BTTG® & Shirley® we are extremely proud of our British heritage. We’re all for anything quintessentially British... whether it’s a scone, a glass of Pimm’s or a four-day weekend to celebrate the fact that in June 2022, Her Majesty the Queen II will celebrate 70 years’ service, becoming the first British Monarch to receive a Platinum Jubilee.

During this historic reign, Shirley® & BTTG® has been lucky enough to have been paid a visit by a royal or two. In years gone by, members of the Royal Family have formally opened several of our buildings in Manchester and Leeds. With Her Majesty The Queen II even honouring a staff member, Rita Stubbs, with a Queens Silver Jubilee Medal.

A trip down memory lane detailing these moments:

We’re proud of these wonderful milestones to look back on as a company!

We hope you enjoy the jubilee celebrations and in congratulating Her Majesty Queen Elizabeth II on an incredible 70 years! 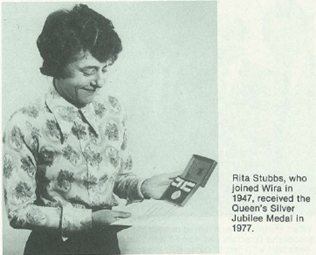 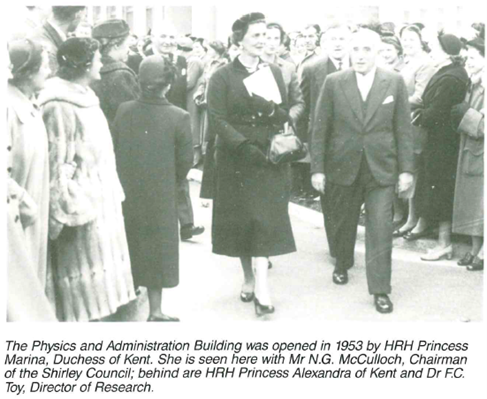 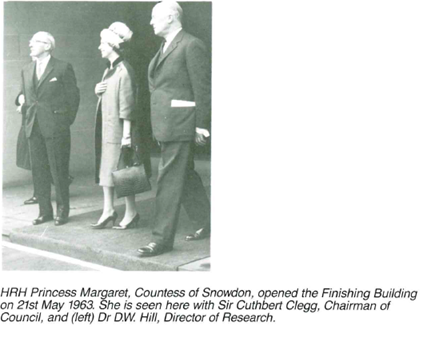 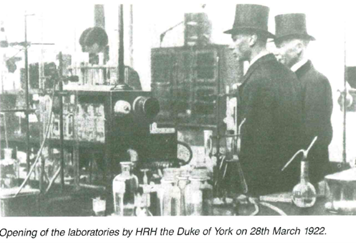